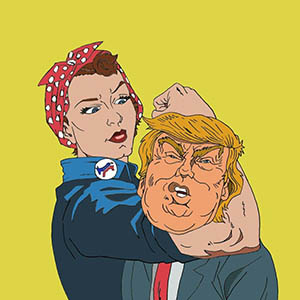 First, it is important to point out that @power_to_women_ does not pretend to be a person; it is an affinity group. Unlike on Twitter, many genuine users on Instagram and Facebook do not typically follow strangers who are not famous. They do, however, join groups and follow organizations that they identify with. Trolls set up such groups in an effort to spread their influence. Along with @power_to_women_, Facebook suspended several other left-leaning affinity groups they connected to Russia, including Black Lives Matter groups, LGBTQ groups, and an environmentalist group. It is worth being wary of affinity groups like this that make no mention of who operates the account.

The group @power_to_women_ expressed views on issues important to women from (purportedly) a feminist woman’s perspective. Trolls are adept at using our interests and passions against us, borrowing the voices of incredible women like Notre Dame’s Coach McGraw. The trolls’ passion is false and their content is stolen.

This account had multiple possible goals. First, trolls like @power_to_women_ often paint the world in very contrasting terms, with those who are “for you” and others who are “against you.” This worldview makes meaningful compromise difficult. Second, while the IRA has consistently supported President Trump with many accounts that purport to be right leaning, it has also supported Senator Bernie Sanders’ platform and candidacy. Many of the left-leaning accounts that were shut down by Facebook along with @power_to_women_ attempted to raise Sanders’ prominence among particular interest groups. For more information on why many believed the Russian IRA supported Senator Sanders, see the further reading below. 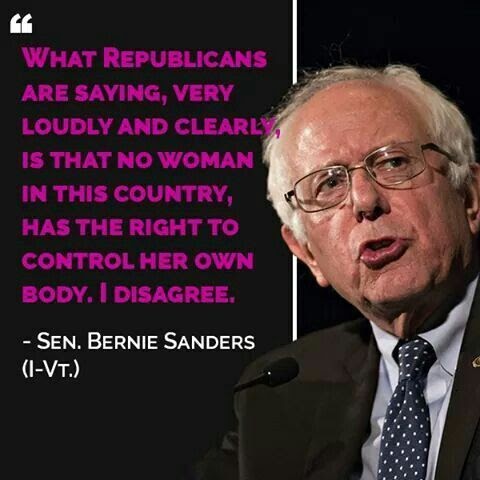 Feb 22, 2020 | The New York Times
Same Goal, Different Playbook: Why Russia Would Support Trump and Sanders
Curious why Russian troll accounts would simultaneously support both President Trump and Senator Bernie Sanders? The New York Times’ David Sanger explores this question in depth.
Oct 24, 2019 | MIT Technology Review
How memes got weaponized: A short history
Disinformation on platforms like Instagram is often spread through the use of internet memes. These tools are particularly effective in combining both visual and written communication. Joan Donavan writes about how the meme can power disinformation for MIT’s Technology Review.
View Full Resource List »