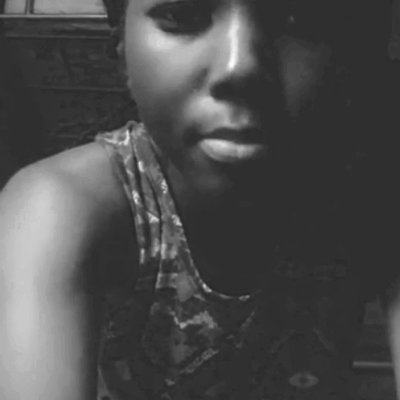 There is a long history of trolls pretending to be minorities, particularly Black women, on social media. Russia has applied this tactic, known as “digital blackface,” to their ongoing disinformation efforts. In the 2016 Presidential campaign, the IRA had dozens of accounts that engaged in the Black Lives Matter community. They even ran their own activist organization, complete with website, newsletter, social media campaign, and even podcast. These tactics have only continued.

Accounts like Amy don’t tend to spread stories that are false. Just the opposite, they often talk meaningfully about Black culture and history (stealing content from other, legitimate sources). They also discuss topics of very real concern. They focus on issues of police violence, racial discrimination, and economic inequality.

Like with other trolls, however, you don’t see any personal information from Amy, or any proof that she is, in truth, a Black American (only the single photo, no personal posts). And like the conservative trolls, Amy’s posts are often angry and paint the other side as despicable and beyond compromise. It is very important to point out that similar posts are often made by real users with genuine concerns. Anger and disgust are often legitimate responses to world events. The difference is that Amy doesn’t care about the issues, anger and disgust is her goal. Trolls like Amy post about important issues, but not constructively.

-Guns?
-Look, banning things never works. People will find ways to get them.

Many trolls like Amy also frequently use messages that are fun and uplifting. These may include cute babies, inspirational messages, and funny content. Professional trolls are really just professional marketers and they know how to reach their audience and grow their accounts. Some of these messages have gone viral, like the tweet below from the Russian troll account @dany_xoo with over 400 thousand likes. The content is innocent, but by helping the troll gain followers it is still serving a dangerous purpose. 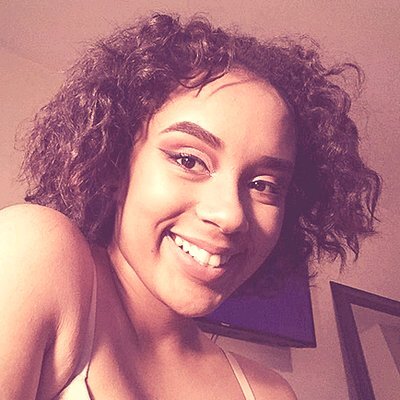 This man has played soccer his entire life.

His reaction when his 2 yo son shows him one of his moves is priceless!😍

You may have questioned the tweet that used “#TrumpIsARussianAsset #RussianInterference”. Russian trolls have a high opinion of themselves.

Apr 23, 2019 | Slate
The Black Feminists Who Saw the Alt-Right Threat Coming
Learn more about the history of trolls masquerading as Black women and how they were first uncovered in this piece by Rachelle Hampton at Slate.
5/21/2020 | The Lawfare Podcast
Deen Freelon on Why Black Trolls Matter
Accounts employing “digital blackface” have been among the most influential created by the Russian IRA. The University of North Carolina at Chapel Hill’s Deen Freelon and his colleagues have explored how. He discussed this work with “The Lawfare Podcast.”
Apr 11, 2020 | CNN
Russian election meddling is back -- via Ghana and Nigeria -- and in your feeds
Trolls continue to attempt to influence the Black community and are adapting their methods in how to do so. In Spring 2020, Clemson University worked with CNN, Facebook, Twitter, and others to identify and shut down a Russian-funded troll operation located in West Africa. These troll specifically targeted Black and LGBTQ communities.
View Full Resource List »